Microsoft recently announced their new Xbox One gaming console, and now Microsoft has released a video where the design team behind the console talks about how it was designed.

The Xbox One will support both 1080p and 4k video, the console will feature an 8 core processor that is based on AMD’s Jaguar design, plus it will also come with 8GB of RAM and a 500GB hard drive, the hard drive on the Xbox One cannot be replaced, although additional storage is supported. 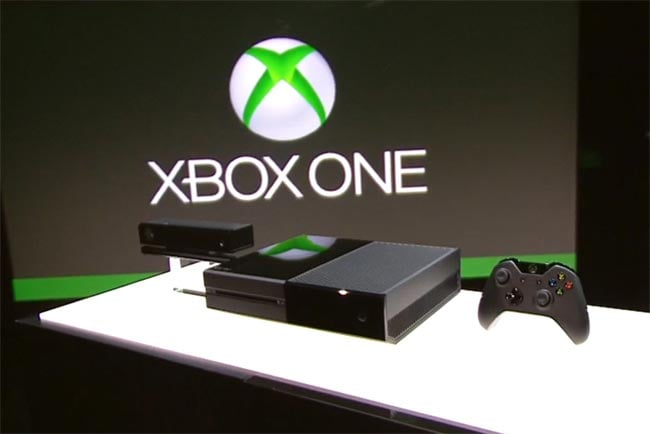 Other specifications on the Xbox One include a GPU which is tailored for Direct X 11 graphics and comes with 32MB of high bandwidth embedded ESRAM, plus 7.1 surround sound support, we are expecting to here more about the device at E3.