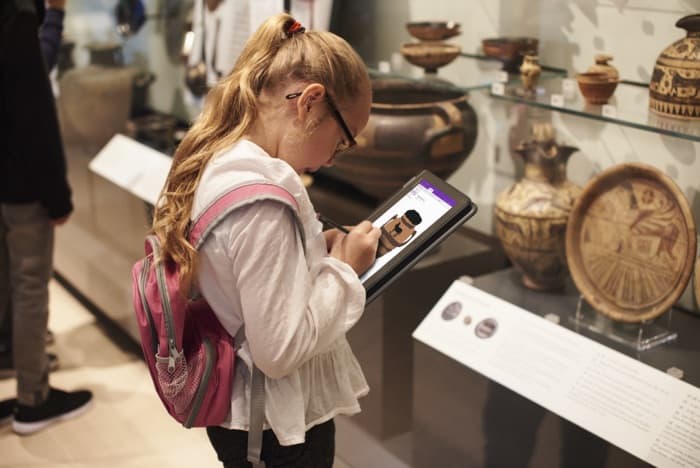 Microsoft has announced a new range of budget Windows 10 notebooks and convertible devices aimed at Google Chromebooks. The company has teamed up with a number of different manufacturers for these new budget devices.

Lenovo are releasing the Lenovo 100e a new Intel Celeron Apollo Lake PC which costs $189, the company is also launch a convertible 2 in 1 device, the Lenovo 300e which will cost $279.

Microsoft has also teamed up with a range of other companies and are launching the Classmate Leap T303 laptop which comes with Windows Hello and costs $199, plus the Trigono V401 2-in-1 with pen and touch which costs $299.

Microsoft has said that their new range of budget notebooks and convertible are designed for schools and education, you can find out more details about all of these new budget Windows devices over at Microsoft’s website at the link below.