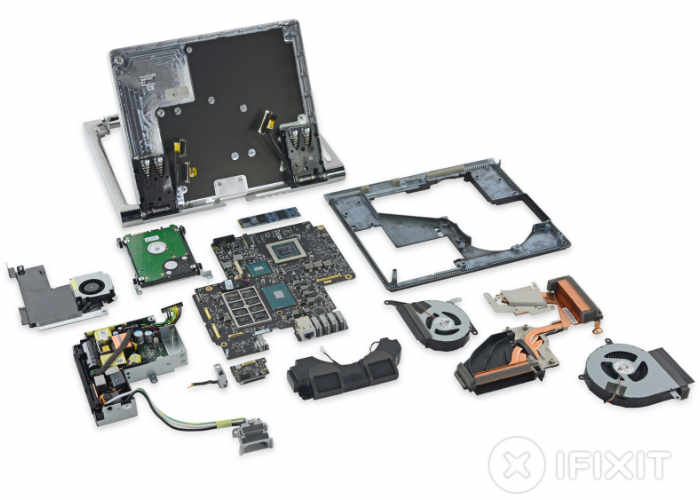 The team over at iFixit have wasted no time taking their tools to the new Microsoft Surface Studio and have today published their in-depth teardown revealing the inner workings of the new desktop computer which was unveiled by Microsoft late last month.

Microsoft describes the new Surface Studio desktop PC is a system that transforms your desk into a creative studio offering you a powerful digital canvas and providing a more natural and immersive way to draw, design and work. 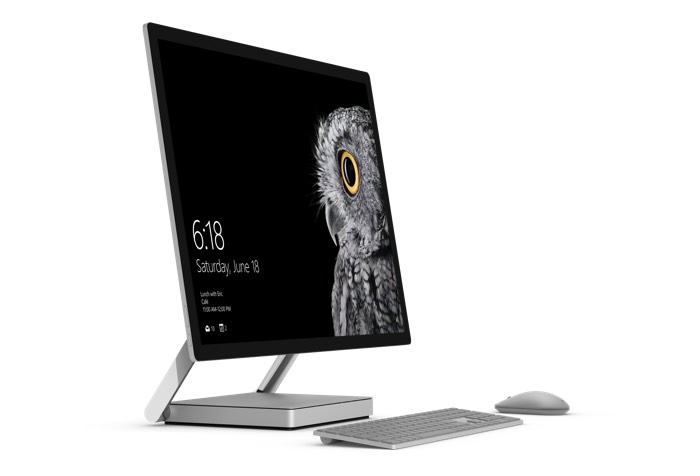 Specifications of the Microsoft Surface Studio include :

After taking their tools to the new Microsoft Surface Studio desktop PC iFixit have awarded the new Microsoft computer with a repair ability score of 5. With 10 being the easiest to repair. Points they noted during the teardown include :

– The base is easy to open and home to several modular components—including the standard SATA hard drive and M.2 SSD—that can be replaced without disassembling the display.
– The entire display assembly can be replaced as a piece, without dismantling the display or the base.
– The RAM, CPU, and GPU are soldered to the board and cannot be upgraded. You may want to think twice about that 8 GB configuration.
– A few components embedded in the display (buttons, front sensors, and speakers) will be difficult to replace if they fail.

For the full teardown jump over to the iFixit website via the link below.