Microsoft recently dropped the price of their Surface RT Windows tablet, the tablet is now available for $349 for the entry level model. It would appear that the price drop on the Surface RT may finally be helping Microsoft to sell their surface tablet. 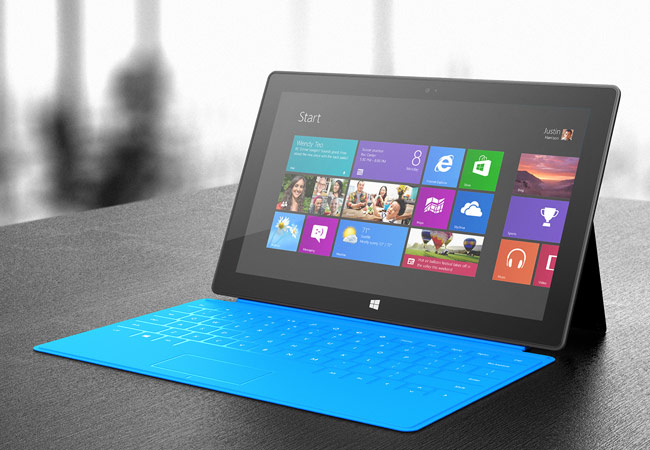 Microsoft dropped the price of the Surface tablet by $150, the device originally retailed for $499, so it looks like the new price may have sparked interest in the device.