Microsoft recently launched its new Surface 2 and Surface Pro 2 tablets, and now the company has decided to drop the price of the original Surface Pro again.

The original Surface Pro tablet price has been dropped by $100, and Microsoft is showing the device on their website with a ‘sale price’, it is not clear if this is a permanent price drop. 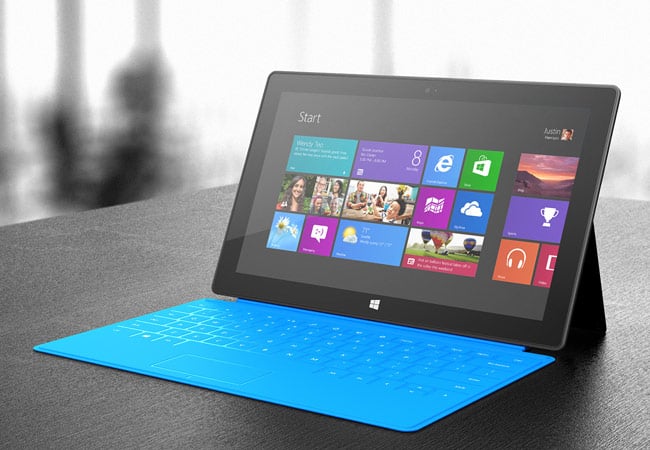 Microsoft dropped the price of the Surface Pro by $100 back in August, so at the moment, the tablet is now 200 cheaper than when it originally launched, we wonder if this will help Microsoft sell more of the original Surface Pro. 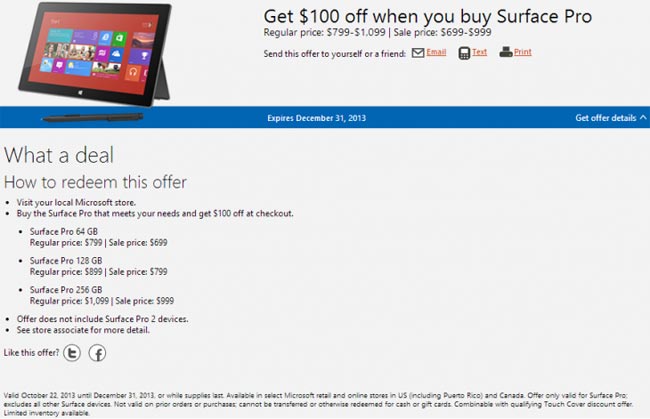 It will be interesting to see how Microsoft does with the new Surface Pro 2 and Surface 2 tablets, whether these new devices will become popular remains to be seen.