The guys from iFixit are at again, this time they have taken apart the new Microsoft Surface Pro 2 tablet, the device only launched yesterday, and now we can have a look what is inside the new Surface Pro 2.

The Surface Pro 2 comes with a 10.6 inch full HD ClearType display that has a resolution of 1920 x 1080 pixels, the tablet is powered by Intel’s fourth generation Core i5 processor and it also comes with 4GB of RAM. 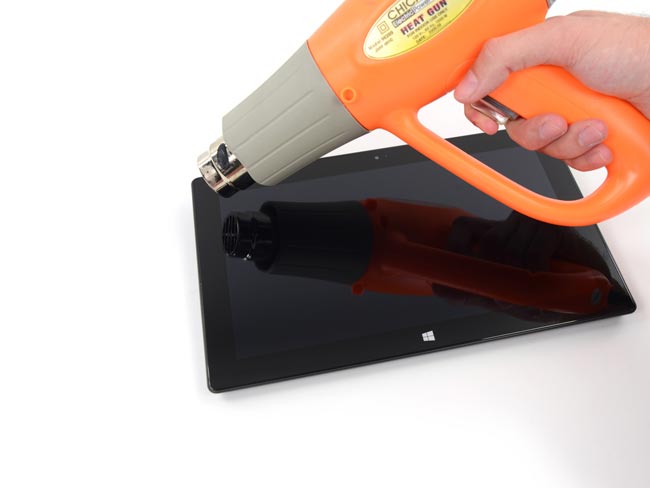 Today, Microsoft adds a new surface to their tablet line. No, not a third dimension—leave those 3D glasses at the theater. Instead, let your friends at iFixit break out the X-ray specs and show you what’s inside the new Surface Pro 2.

So how did the Surface Pro 2 score in iFixit’s repair test? it got a 1 out of 10, which means this is one of the hardest tablets on the market to repair. 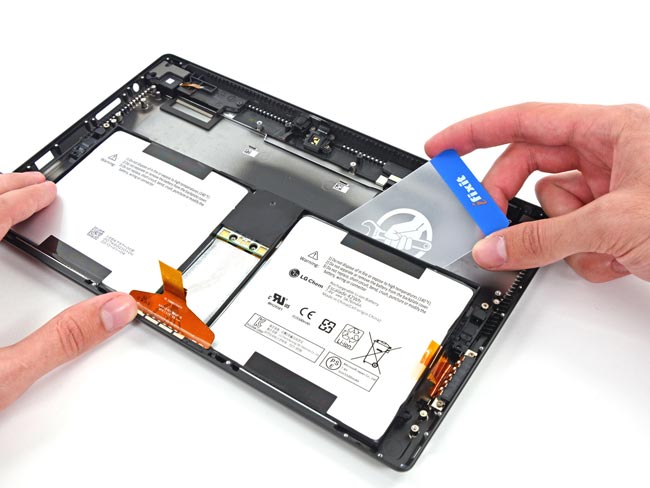 According to iFixit, the Surface Pro 2 leaves no room for mistakes, so if you thought about performing your own teardown on one of these, it may be better leaving it to the pros. 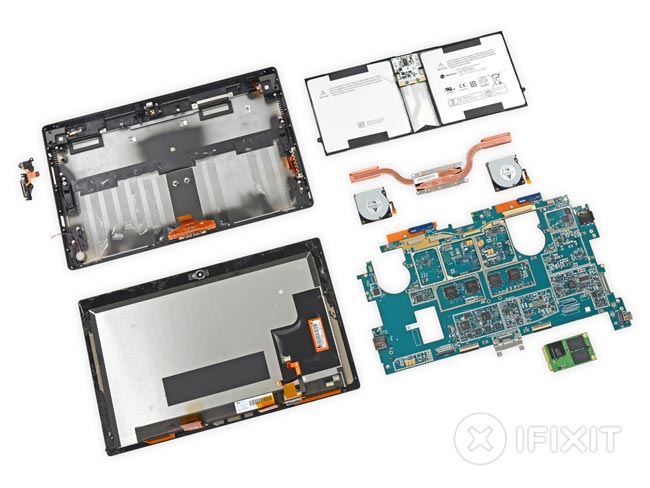