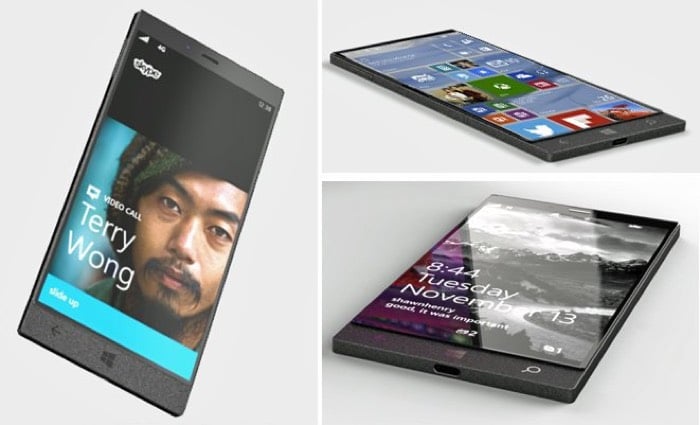 We have been hearing rumors about the new Microsoft Surface Phone for some time, the device is expected to be made official next year.

Microsoft’s CEO Satya Nadella recently spoke about Microsoft’s mobile plans and whilst he did not mention the Surface Phone by name, it is clear he was talking about the device.

“We don’t want to be driven by just envy of what others have, the question is, what can we bring? That’s where I look at any device form factor or any technology, even AI,” he said. “We will continue to be in the phone market not as defined by today’s market leaders, but by what it is that we can uniquely do in what is the most ultimate mobile device.”

If Microsoft use the same design strategy for the Microsoft Surface Phone as they did for their new Surface PC, they could end up with a popular smartphone.