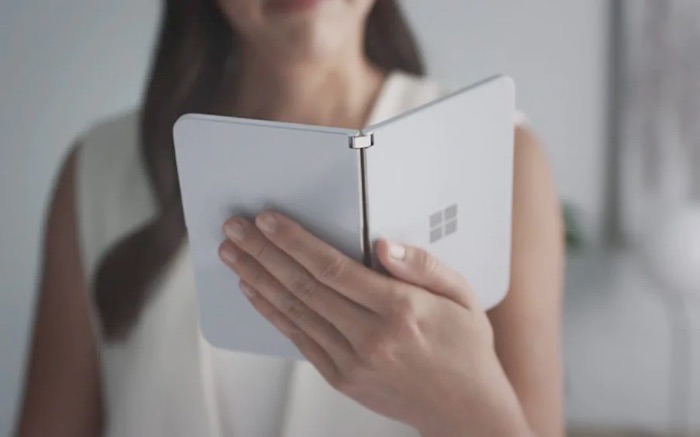 The Microsoft Surface Duo was made official last year, Microsoft previously said that the device would launch in the Holiday 2020 season along with the Surface Neo.

According to a recent report Microsoft is now planning to launch the devices before then, the hardware and software for the device is apparently finished and they could launch soon.

As a reminder the Microsoft Surface Duo features two 5.6 inch display that can be rotated 360 degrees, when the displays are folded out they form a single display which measures 8.3 inches,

As yet we do not have an exact release date for the Microsoft Surface Neo and Surface Duo as soon as we get some details on the exact launch date we will let you guys know.