The Microsoft Surface 2 features a 40 inch LCD touchscreen display with a resolution of 1920 x 1080 pixels, which means it will be capable of displaying Full HD video in 1080p. 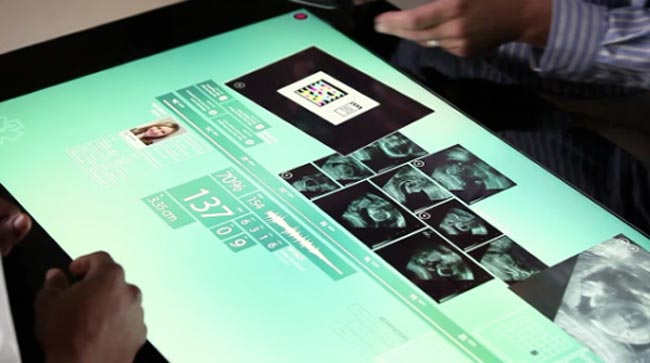 The Microsoft Surface 2 also comes with Microsoft’s PixelSense technology which is capable of recognizing up to 50 simultaneous touch inputs at the same time.

The Microsoft Surface 2 will be available later this year, and prices will start at around $7,600, which is still expensive but slightly cheaper than the original Surface which cost $11,000 when it went on sale.