Microsoft [MSFT] has filed a lawsuit against UK peripheral maker  Datel, who makes third party controllers for the Microsoft Xbox 360, as well as controllers for other consoles including the PlayStation 3 and Nintendo Wii.

The lawsuit alleges that the third party controllers use propriety trademark technology that goes beyond a typical third party license. 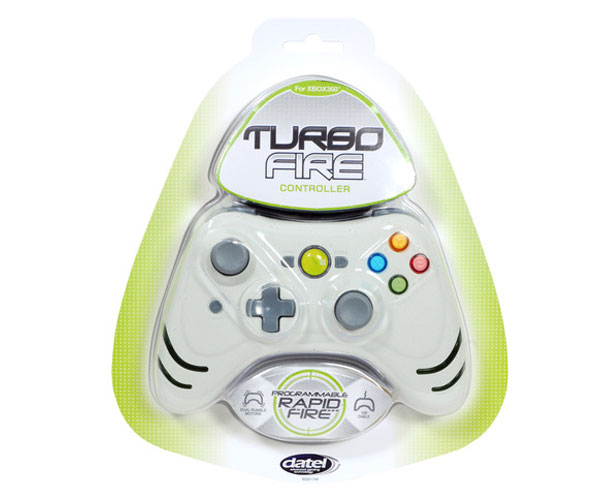 The controllers named in the lawsuit are Datel’s Turbo Fire and WildFire controllers that are sold in lots of stores in the US and Europe including Wal-Mart and Best Buy.

It will be interesting to see how this case turns out, as Datel holds a third party license with Microsoft to produce controllers for the Xbox 360, although the lawsuit claims that they have breached the licensing agreement.