Microsoft has just announced that they are suing one of the UK’s largest electronics retailers, Comet, for allegedly selling counterfeit copies of their Windows software, in the form of Windows XP and Windows Vista.

According to Microsoft, Comet produced and sold more than 94,000 counterfeit Windows Vista and Windows XP recovery CDs, and Microsoft has said that the alleged counterfeits were sold to customers who purchased Windows PCs and laptops. 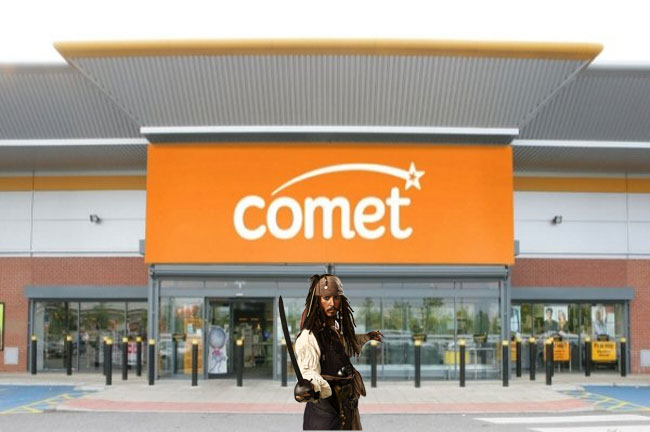 “As detailed in the complaint filed today, Comet produced and sold thousands of counterfeit Windows CDs to unsuspecting customers in the United Kingdom,” said David Finn, associate general counsel, Worldwide Anti-Piracy and Anti-Counterfeiting at Microsoft. “Comet’s actions were unfair to customers. We expect better from retailers of Microsoft products — and our customers deserve better, too.”

It would seem strange that a retailer as large as Comet, they are the second largest electronics retailer in the UK, would produce fake copies of Microsoft’s software.