Microsoft launched its Kinect motion controller for its Xbox 360 games console back in November of 2010 and has since then has shipped over 18 million units, as of January 2012.

However now Microsoft is being sued over their Kinect motion controller by Impulse Technology, who have filed a lawsuit in federal court stating that Microsoft’s Kinect device infringes on its patents. 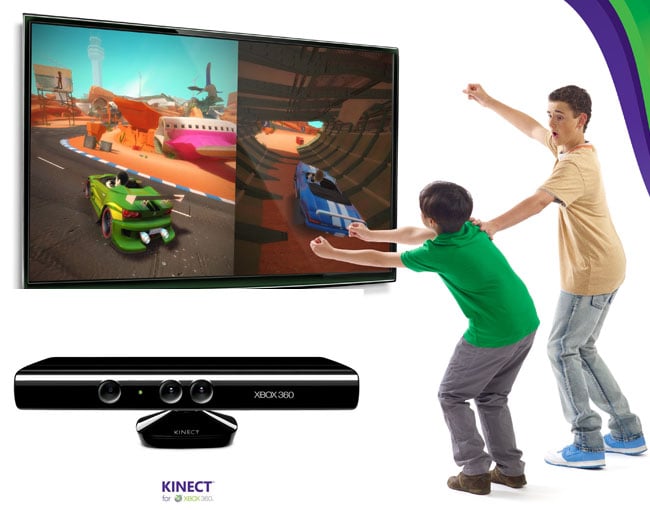 In total Impulse Technology is stating that Microsoft have breached seven of its patents relating to video games, video game systems, and other entertainment systems. Which includes a 2006 patent for an “Animated Toy Utilizing Artificial Intelligence and Facial Image Recognition.”

According to reports Microsoft was made aware of the alleged infringement a year ago, but ignored the letter it was sent. However they have now made a statement to the effect:

“While we can’t comment about this specific case, Microsoft invests heavily in protecting our intellectual property rights and has hundreds of pending and issued patents covering Kinect,” Kevin Kutz, director of public affairs at Microsoft.

No exact details have been released as to the amount Impulse Technology is looking to sue Microsoft for, but as more information becomes available we will keep you updated.