Just last week we reported problems Microsoft’s was experiencing with its new Windows Phone 7 OS devices, that caused them to continually download data through 3G connections even when connected via Wi-Fi networks.

Microsoft has now reported it has discovered the cause, which was apparently due to a “third party” and already helped them fix the problem. However Microsoft have stated that they are still investigating the root causes. Read Microsoft’s full statement after the jump. 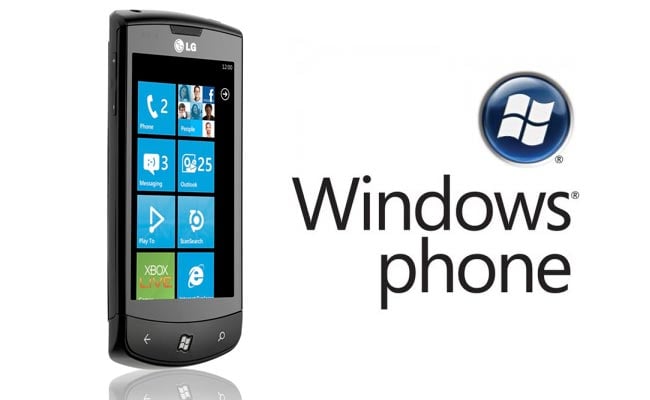 “We have determined that a third-party solution commonly accessed from Windows Phones is configured in a manner that potentially causes larger than expected data downloads. We are in contact with the third party to assist them in making the necessary fixes, and are also pursuing potential workarounds to address the configuration issue in case those are needed. At this point in our investigation, we believe this is responsible for most of the reported incidents.

We are investigating additional potential root causes for the remainder of the reports. A small (low single-digit) percentage of Windows Phone customers have reported being affected. We are continuing to investigate this issue and will update with additional information and guidance as it becomes available.”