I live in the US and – at the time this article is being written – it’s almost two hours away from the kickoff of the 2014 Super Bowl. One of the biggest parts of the Super Bowl is the commercial advertisements that companies pay millions for as they compete to become the most memorable commercial of the most watched television event in America. Microsoft has decided to go ahead and show off what they have in store before the festivities even start! 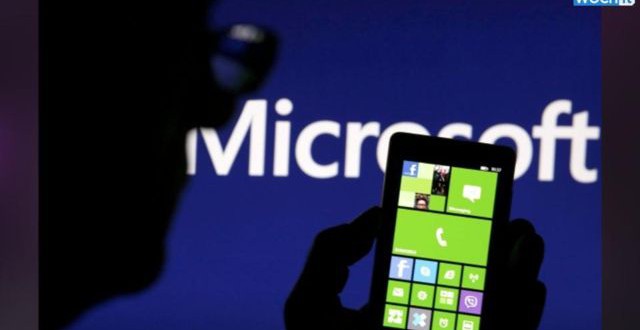 The title of their commercial is “Empowering” and it focuses on showcasing all the Microsoft has contributed to today’s technological world while hinting that it still has so much more in store. It tries to hit you right in the feels, and does a pretty good job.

I’m not really sure what the purpose of the ad is other than to say hi, but that may be all Microsoft is trying to do. Nowadays they’re steadily losing people to Apple, whose advertising campaigns overshadow Microsoft’s attempts by far. More people are interested in Apple and Google’s next big device than in Microsoft’s newest OS.

What do you think about Microsoft’s commercial for the big event? Does it live up to Super Bowl commercial standards?