Microsoft has yet to announce the exact date on when the first official update for Windows Phone 7 will go live, we heard a recent rumor that the update would be coming some time this month, and Microsoft has now released more details on the update.

Unfortunately the latest information still doesnt give us an exact launch date for the Windows Phone 7 update, but Microsoft has provided some more details of what will be included. 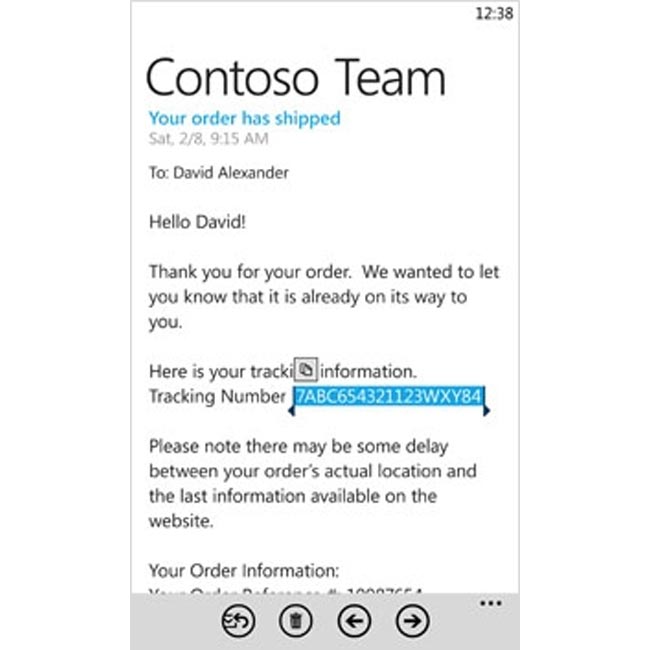 We all knew that Copy and Paste was coming to Windows Phone 7 and Microsoft has provided more information on it, and have also mentioned that the update will get faster applications and games.

Microsoft will also be including a better Windows Phone 7 Marketplace search which is designed to make it easier for user to find applications, games and music.

Hopefully we will get an official announcement from Microsoft on the exact launch date of the Windows Phone 7 update sooner rather than later.