Today Microsoft has released a new update to its security tools that fixes the conflict with Google Chrome and Adobe. The Enhanced Mitigation Experience Toolkit (EMET) has been updated to version 2.0.0.3 to resolve the issues.

The security faults became apparent in Chrome and Adobe after a previous update to EMET. EMET is designed to protect Windows from malicious attacks. 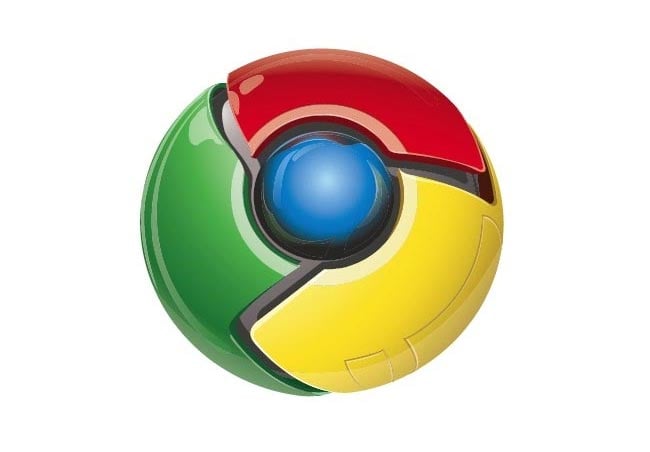 The errors prevented Chrome updating normally and caused Adobe software to require a reboot for the software to update correctly.

Microsoft acknowledged in a blog post that the conflict prevented updates, but made no mention of security issues.

It’s recently come to our attention that some Enhanced Mitigation Experience Toolkit (EMET) v2.0 users may have potential issues with the update functionality of specific applications from Adobe and Google.