Microsoft is hoping to close the gap on Google with a major refresh of  its Bing search engine with a huge investment in the entertainment area with the addition of gaming, music and movies. Together with the adding of  a ‘quicktabs’ bar just below the main search box that provide access to search specific links. 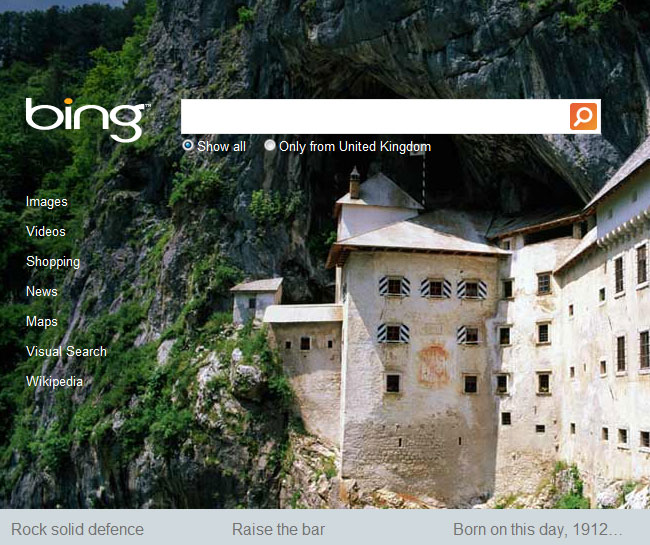 Microsoft have added nearly 100 casual games that are able to be played directly from Bing together with a single play offering of every song in their 5 million song catalog and then the ability to purchase and download song s directly from Bing.

The updates are only implmented for a small set of users at the moment so you might see the older interface for a few days as Bing rolls out the updates worldwide.

Hitwise has reported  Google’s market share for the month of May 2010 at 72.17 percent with Yahoo coming in second place with 14.43 percent meaning they have continued to make ground on Google in recent months. Bing, in third, took a 9.23 percent stake of Internet users’ queries. But both have a long way to go yet before they start to worry the search giant too much.

Read the full blog post from Microsoft via the link below: