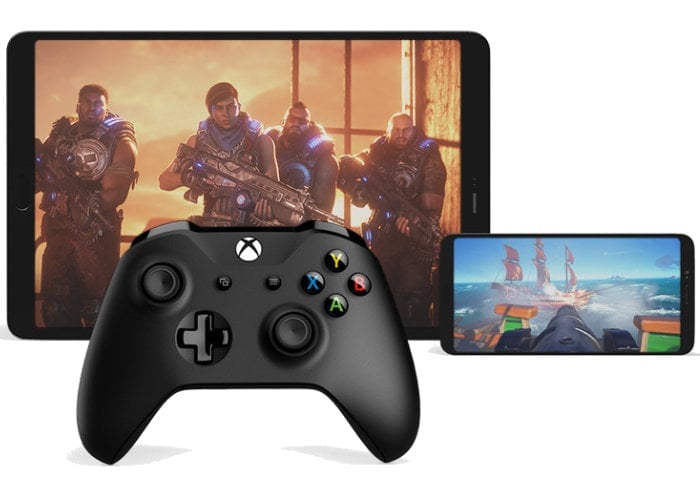 Last month Microsoft opened up registration for gamers located in the US, UK and Korea to sign up to take part in the upcoming Project xCloud preview. Today Microsoft has launched the Project xCloud preview and started inviting people to participate in the beta development stage. To start the game streaming service will feature Gears 5, Halo 5: Guardians, Killer Instinct, and Sea of Thieves with more games rolling out as the service expands. Microsoft is sending out invites for xCloud from today, if you haven’t already and would like to take part sign up for possible inclusion here. Project xCloud (Preview) is by invite only.

“Get a first look at game streaming with Xbox in Project xCloud (Preview). Play Xbox favorites on your Android phone or tablet directly from the cloud over Wi-Fi or your mobile network. As we’re starting to roll out this test, we invite you to help shape the future of game streaming.” 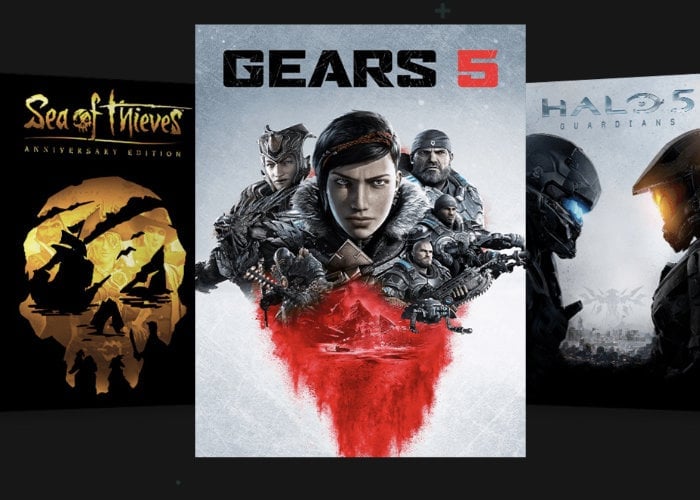 “Public preview is a critical phase in our multi-year ambition to deliver game streaming globally at the scale and quality of experience that the gaming community deserves and expects,” says Kareem Choudhry, Microsoft’s cloud gaming chief. “It’s time to put Project xCloud to the test in a broader capacity, with a range of gamers, devices, network environments and real-world use-case scenarios.”

Microsoft explains a little more about their vision for Project xCloud, “to empower the gamers of the world to play the games they want, with the people they want, anywhere they want. We’re building this technology so gamers can decide when and how they play. Customers around the world love the immersive content from Xbox in their homes and we want to bring that experience to all of your mobile devices.”