After a fantastic launch with the last Halo game from Bungie in the Halo series, Halo:Reach. Microsoft is looking to keep the Halo franchise alive with a new game design company and quicker title releases and who would blame them.

Its long been know that Microsoft would try to develop the Halo story  but speculation has been surrounding the successor to game design company Bungie. Well 343 Industries is now been given the Halo batten to carry to the next level. 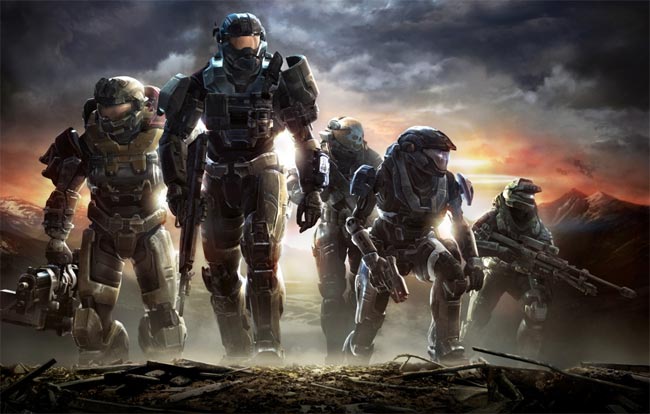 In the future Microsoft is hoping to develop the Halo sequels faster. In a brand new interview with IGNMicrosoft Game Studios’ Vice President Phil Spencer said that Microsoft intends to release the Halo games at a faster frequency. Pointing out that there’s no exact strategy that says that the three year waiting period between Halo sequels is probably not frequent enough.

He continued saying ‘343 Industries is thinking a lot about how to take this franchise and turn it into something that people feel like they have an ongoing relationship with and they can entertain themselves more often.’

With Halo’s 10th anniversary coming up next year it will be interesting to see what 343 Industries comes up with and how often new titles will appear.