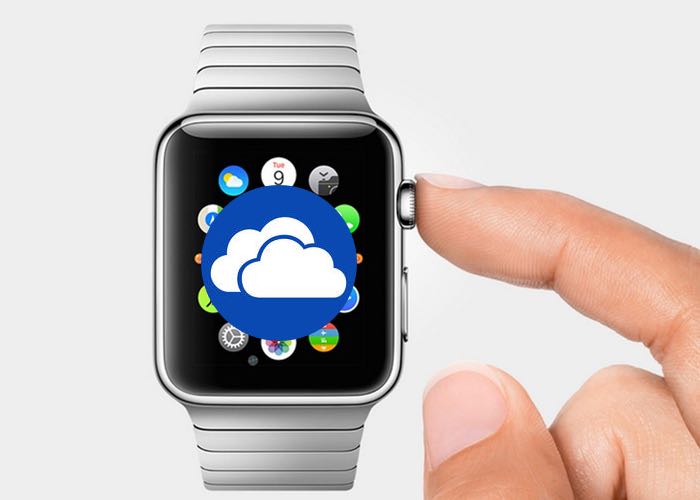 Microsoft has this week rolled out a new update to their OneDrive cloud storage service and iOS app in preparation for the launch of the new Apple Watch.

The Apple Watch will start shipping to consumers later this week on April 24th, if they have been lucky enough to be able to preorder in time.

It has been estimated by some analysts that Apple has taken over 2 million pre-orders for their new wearable iOS device, which was officially made available to order on April 10th 2015 and will be available to purchase from April 24th 2015. Although expect very limited supplies to be available in the first few weeks after launch.

The latest Microsoft OneDrive iOS application is now available to download from the Apple iTunes store and enables Apple Watch owners to view OneDrive stored photographs directly from their wrist. Features of the app now include the ability to view the most recently added images as well as delete any you might not wish to keep from your wrist.

With the launch of the new Microsoft Apple Watch iOS application the operating system manufacturer has beaten search giant Google to the Apple Watch, and even though Google already has iOS applications created for its services including Drive, Gmail and others. Google has remained quiet regards the development of Apple Watch supported applications. But as soon as any more information becomes available we will keep you updated as always.