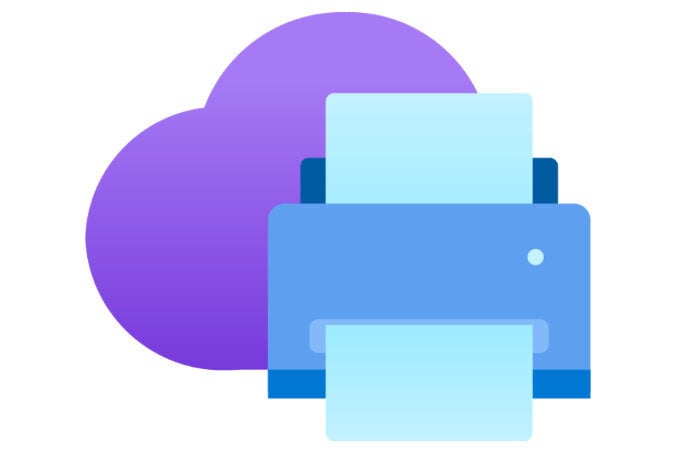 Microsoft has this week announced the roll out of Universal Print integration with OneDrive on the web after introducing Universal Print earlier this year. If you’re not familiar with Microsoft’s Universal Print (UP) service it has been designed to provide users with a next-generation print solution that organizations can use to manage their print infrastructure using Microsoft cloud services.

Universal Print runs entirely on Microsoft Azure and when used with compatible printers it doesn’t require any on-premises infrastructure. Universal Print is a Microsoft 365 subscription-based service that organizations use to centralize print management through the Universal Print portal. It’s fully integrated with Azure Active Directory and supports single sign-on scenarios.

“Before UP, an IT admin or device owner had to install a printer on the device so they could use it to print documents. In a large organization where people often have multiple devices and use multiple printers, this experience can range from inconvenient to completely unmanageable.

UP integration with OneDrive on the web will solve this problem by enabling people to print documents hosted in OneDrive directly to a printer in their organization without needing to install any printers on their devices.” 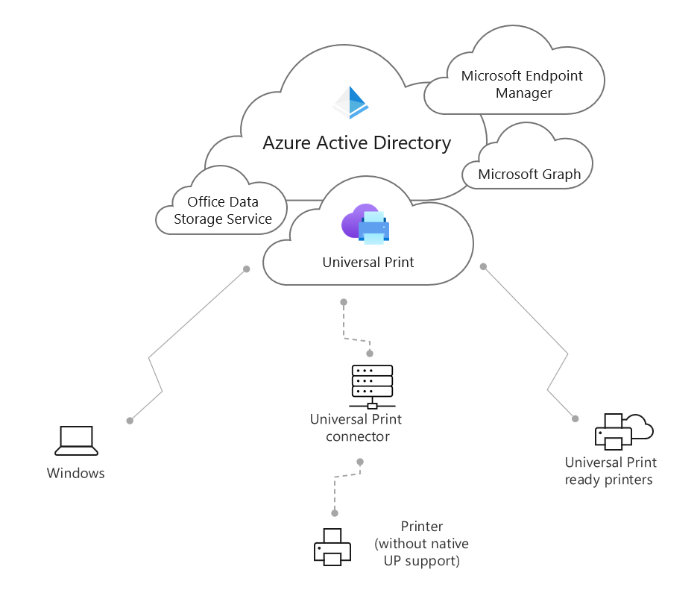 To learn more about the new OneDrive Universal Print integration with OneDrive jump over to the Microsoft support website by following the link below.