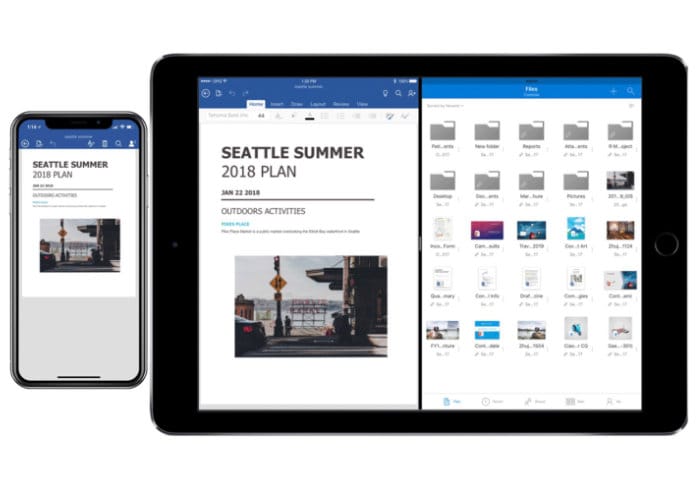 Microsoft has this week rolled out new updates to its OneDrive storage service offering enhancements for iOS and Mac systems by adding new functionality, including the ability to drag and drop files on your iPad and iPhone directly into the Microsoft OneDrive storage facility. Microsoft has also added new Office 365 capabilities for iOS and Mac enabling co-authoring support across devices running Word, PowerPoint, and Excel for iOS and Mac. The co-authoring feature now works on Mac, PC and mobile devices running Android and iOS simultaneously, enabling those authoring documents to see when others are doing the same. 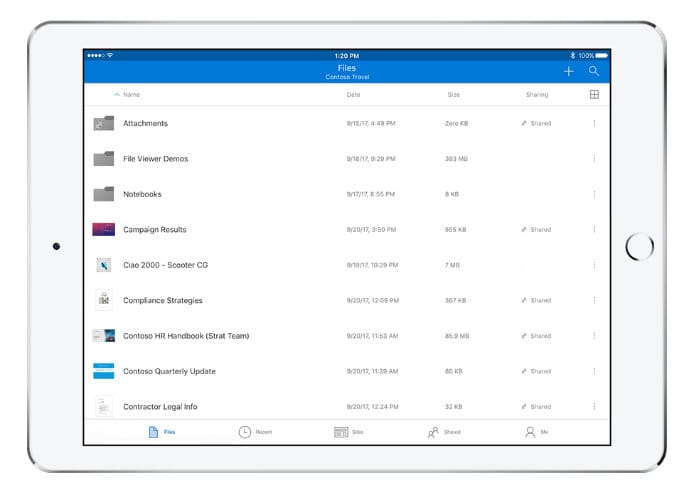 Microsoft has also made it possible to automatically save your work while creating in Word, Excel, and PowerPoint on Mac for Office 365, and who store their documents in OneDrive and SharePoint. Microsoft has also updated the Office365 and OneDrive iOS applications to now support drag and drop. Enabling Office 365 subscribers on iPad and iPhone to easily drag and drop content into documents, presentations, and spreadsheets from other Office apps or OneDrive.

OneDrive for iOS also now natively supports the latest Apple iOS 11 Files application enabling users to upload, access, edit, and save content to OneDrive when necessary. As well as preview more file types within OneDrive for iOS, supporting 130 file types, including Adobe Photoshop and 3D objects. For more details on all the new features rolled out by Microsoft this week for the iOS Office 365 applications, OneDrive iOS app and Mac, jump over to the official Microsoft Office Blog by following the link below.