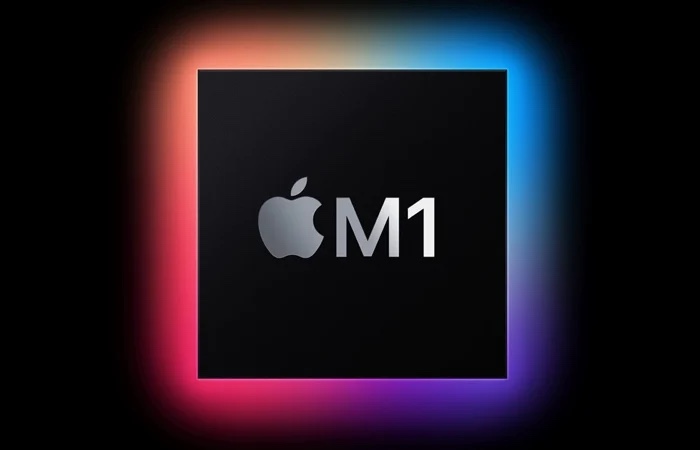 Microsoft has announced that it is releasing Microsoft Office 365 beta for Apple’s new M1 Silicon powered range of Macs.

The latest release of apps including Word, Excel, PowerPoint, Outlook, OneNote, and OneDrive can be installed on devices that are based on the Apple Silicon architecture. For the best experience, install the November 2020 release (build 16.43), or later. This release of Office includes the latest optimizations for macOS Big Sur, which is the first operating system to support Apple Silicon.

Apple Silicon processors can run apps that are compiled for the Intel chipset through a software technology known as Rosetta 2. This translation layer is automatically enabled in macOS Big Sur and provides users with access to all features in Microsoft’s apps including support for third-party add-ins. End-users and business customers can use existing methods to install and deploy Office.

You can find out more details about Microsoft’s plans for Office on the new Macs at the link below.