It looks like Microsoft’s answer to Google Doc’s, Microsoft Office 365 will be launching later this month, according Microsoft’s CEO Steve Ballmer, who announced recently at a conference in Delhi.

Microsoft Office 365 is scheduled to launch on the 28th of June, according to another senior Microsoft executive, Jon Roskill, and it has been in open beta since April. 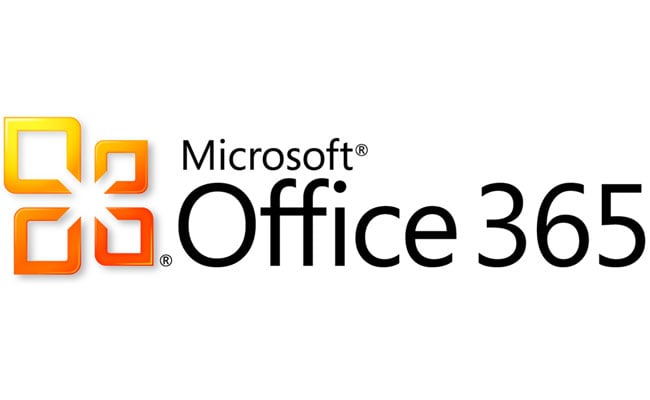 We’re pushing hard in the productivity space. We’ll launch our Office 365 cloud service, which gives you Lync and Exchange and SharePoint and Office and more as a subscribable service that comes from the cloud. That launches in the month of June.”

Microsoft Office 365 is designed to replace Microsoft’s existing Business Productivity Online Suite (BPOS), and will offer users a wide range of services online which include Exchange, SharePoint, and Microsoft’s Office tools including Word, Excel, and more.