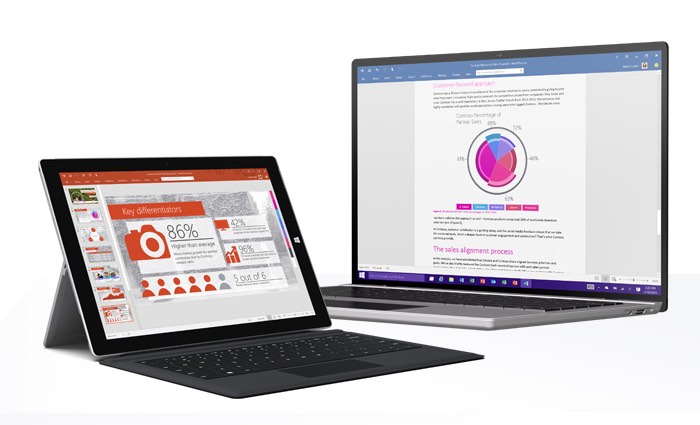 Since March Microsoft has been allowing those interested to be able to preview the new Office 2016 suite of applications. This week Microsoft has announced the latest Office 2016 software will officially start rolling out later this month on September 22nd, 2015.

If you are interested in trying out the new Office 2016 Preview ahead of its official launch the software is now available to download here.

You may have heard the rumors, but today I’m happy to confirm that Office 2016 will be broadly available starting on September 22nd. If you have a volume licensing agreement in place, you can download Office 2016 from the Volume Licensing Service Center starting October 1st.

This post is your one-stop shop for the tools, guidance and resources needed to get ready for Office 2016. We’ve enhanced the upgrade and installation experience, and for Office 365 subscribers, we’ve made changes to how the 2016 apps are updated moving forward. We’re also delivering new tools and resources to help you prepare, deploy and manage Office.

For customers who currently use Office 365 ProPlus, (the subscription version of Office apps for companies and organizations), you can continue to receive monthly feature and security updates just as you have been over the past few years. Moving forward, this always up-to-date approach is called Current Branch and means that you always have the most current Office apps and capabilities deployed. The next Current Branch will release on September 22nd and will have all of the new Office 2016 app updates included.

For more information on the new Office 2016 rollout jump over to the official Office blog website for details.