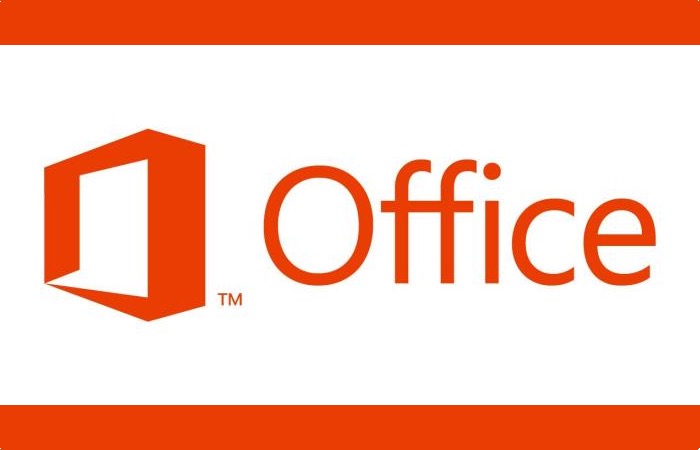 Microsoft has announced the launch of the Microsoft Office 2016 developer preview, the software has been available in private preview for a while.

Microsoft will make their new Office 2016 developer preview available to their business Office 365 customers, you can find out more details below.

I’m pleased to announce the IT Pro and Developer Preview of Office 2016 for the Windows desktop. We’ve been in private preview with Office 2016 for several months. Now we’re ready to expand the program to our commercial Office 365 customers, an important milestone that gives IT pros and developers an opportunity to start testing the upcoming release. To be clear, this early build doesn’t yet contain all the features we’re planning to ship in the final product. However, through the course of the preview, customers should expect to see new features delivered through monthly updates.

You can find out more information on what is new in the Microsoft Office 2016 Developer Preview over at Microsoft at the link below.