Following on from the collapse of the HP webOS products late last week, when HP released a surprise announcement that they would be stopping all production of their webOS hardware. Closing down production and discontinuing operations for webOS devices, specifically the TouchPad and webOS phones. 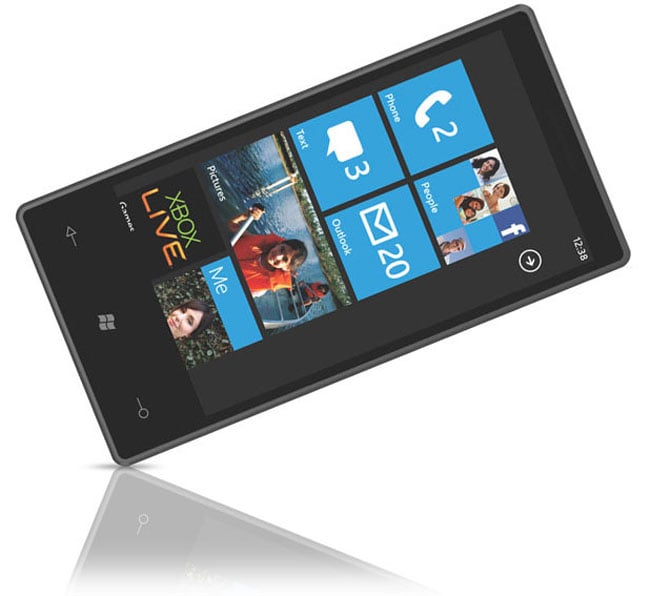 After a few days the move seem to have paid off for Microsoft as Watson has received more than 500 email from interested webOS developers looking for a new development platform. You can view Brandon Watson Twitter feed here if you are interested in jumping on to the Microsoft developer team.