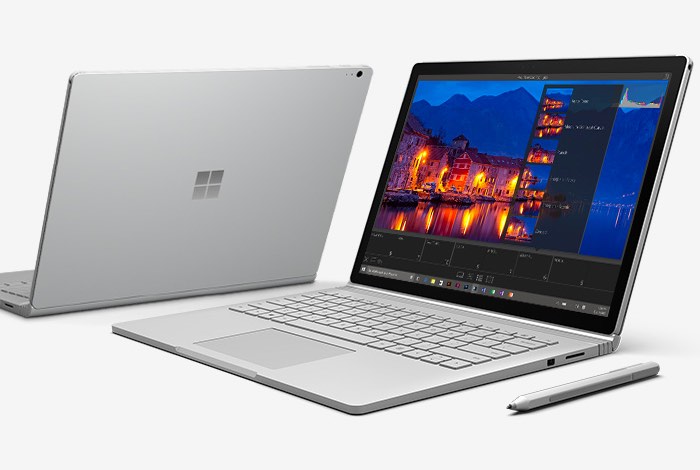 Microsoft Surface Book is possibly one of the most powerful laptops you can buy right now. If you’re planning to pick up the monstrous laptop, there’s some good news for you.

Microsoft has discounted three select models of the Surface Book by $100, with the discounted prices starting at $1,399 in the United States.

Microsoft Surface Book was released in October 2015 last year alongside the Surface Pro 4. The tablet brings top-of-the-line specifications including a 13.5-inch display with a resolution of 3000 by 2000, 6th Generation Intel Core processors (up to Core i7) paired with up to 16GB of RAM in the top-end model and up to 1TB of storage space.

Anyone interested in picking up the monstrous Surface Book now that its price is reduced. Let us know using the comments below if you are.