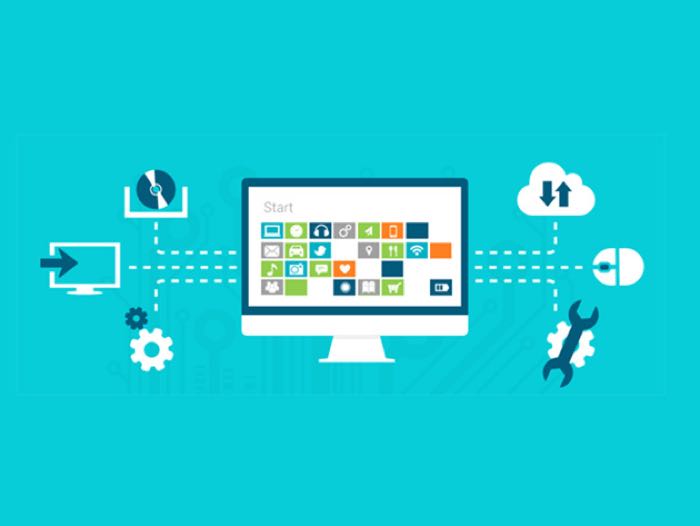 We have a great deal on the Microsoft MCSA Windows Server 2012 Certification Exam Prep in the Geeky Gadgets Deals store today, you can save 94% off the normal retail price.

The Microsoft MCSA Windows Server 2012 Certification Exam Prep normally costs $899 and we have it available for $49 in our deals store.

Microsoft’s MCSA is one of the most recognized and respected certifications in the IT networking industry. This bundle will teach you the skills you need to pass the MCSA Windows Server 2012: 70-410, 70-411, and 70-412. You’ll master how to run a highly efficient and modern data center, gaining expertise in identity management, systems management, virtualization, storage, and networking. By course’s end, you’ll be ready to ace the exams and earn a valuable certification that will easily buy itself back.

Here is what is included in the course:

You can find out more details about the Microsoft MCSA Windows Server 2012 Certification Exam Prep over at our deals store at the link below.