The Windows 8 Release Preview is available to download in 14 different languages and Microsoft has said that this is their final pre-release of Windows 8. 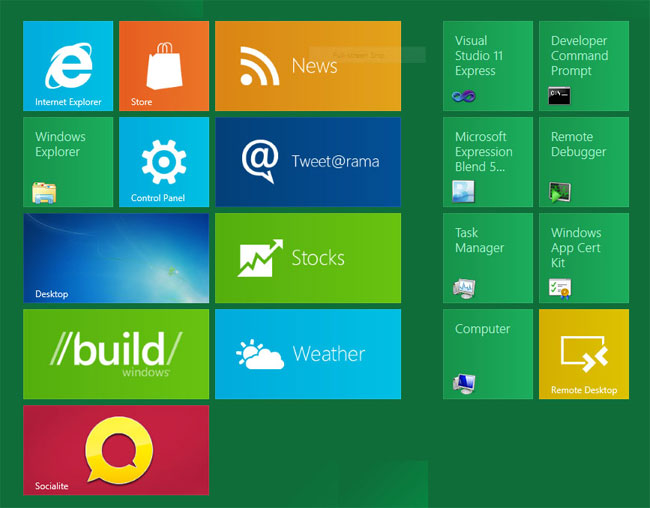 Windows is unique in this way. No other product used by so many provides such an inside view of the choices and development of the product as it evolves—and sometimes we forget that we are talking about a product still under active development even while we are discussing the designs and actively using it. The affirmations, debates, and even disagreements play a crucial role in the development of Windows. This has never been truer, as we reimagine Windows from the chipset to the experience—new hardware support, new user interaction models, new scenarios, new APIs and more, are all enabled with Windows 8, while we bring forward and improve the way Windows 7 has been used on over 550 million PCs around the world. Coming soon, we will see a new wave of PCs designed for Windows 8, along with new apps powered by the new Windows 8 platform.