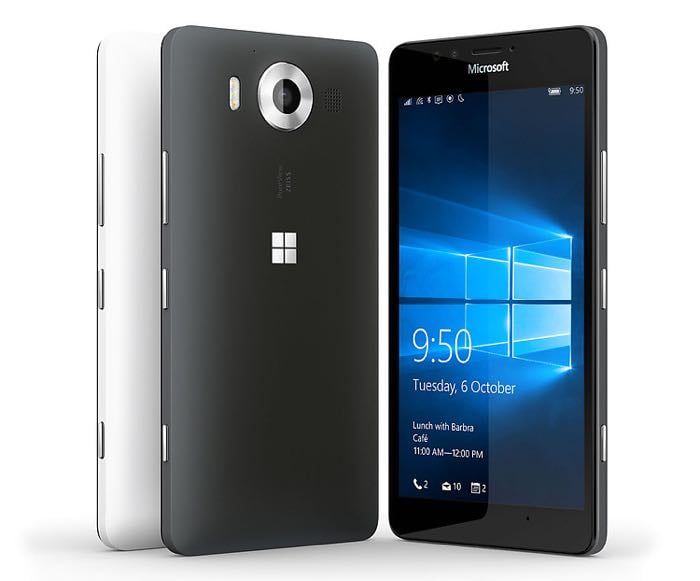 Since the Microsoft Lumia 950 smartphone was launched in the UK we have seen a number of price drops.

The Lumia 950 features a 5.2 inch display with a Quad HD resolution of 2560 x 1440 pixels and the device is powered by a six core Qualcomm Snapdragon 808 processor, it also features 3GB of RAM.

For storage there is 32GB included, this can be expanded by a further 128GB with a microSD card and the device also comes with dual cameras. The front camera features 5 megapixels and the rear camera 20 megapixel and of course it comes with Microsoft’s Windows 10 Mobile OS.

This is the fourth price drop in the UK for the handset since the start of January, which suggests that the handset is not as popular as Microsoft would have hoped.