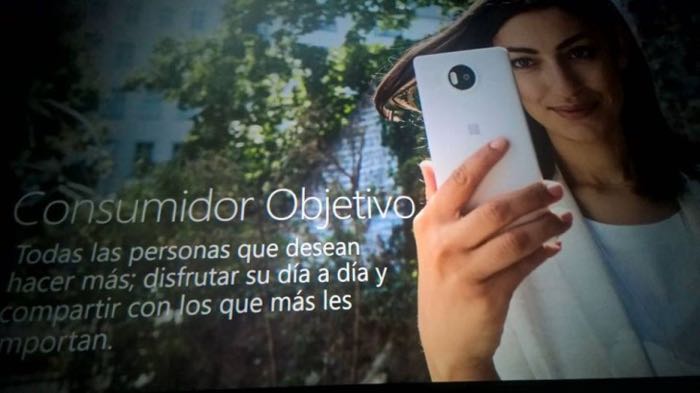 Microsoft are holding their press event on the 6th of October and now some presentation slides for all three devices have been leaked and confirm the handsets specifications.

The Microsoft Lumia 950 will come with a 5.2 inch display with a Quad HD resolution of 2560 x 1440 pixels, the handset will also come with a hexa-core Snapdragon 808 processor.

Other specifications on the handset include 3GB of RAM, 32GB of built in storage, a 5 megapixel front camera and a 20 megapixel rear camera, there is also a 3000 mAh battery and USB-C. 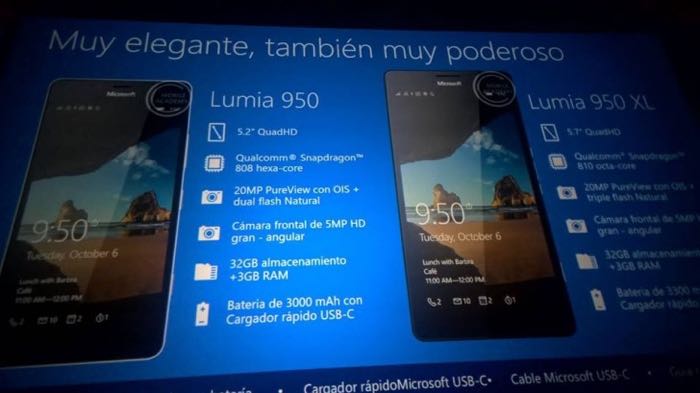 The Lumia 950 CL features similar specifications, although it has a larger 5.7 inch display with the same resolution, it also has a faster octa core Snapdragon 810 processor and comes with a larger battery.

The Microsoft Lumia 550 will come with a 5 inch HD display with a resolution of 1280 x 720 pixels, the device will feature a quad core 1GHz Snapdragon processor and 1GB of RAM. 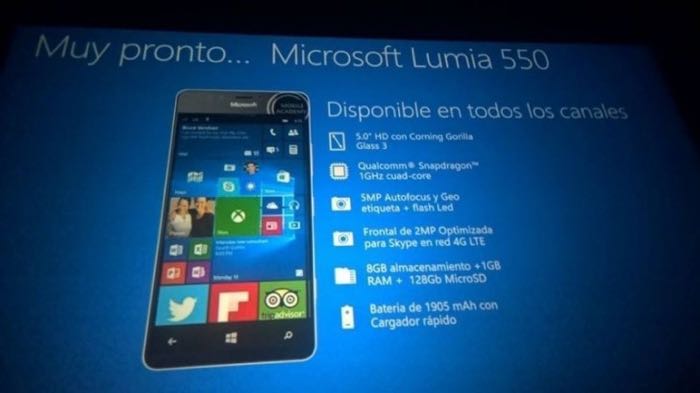