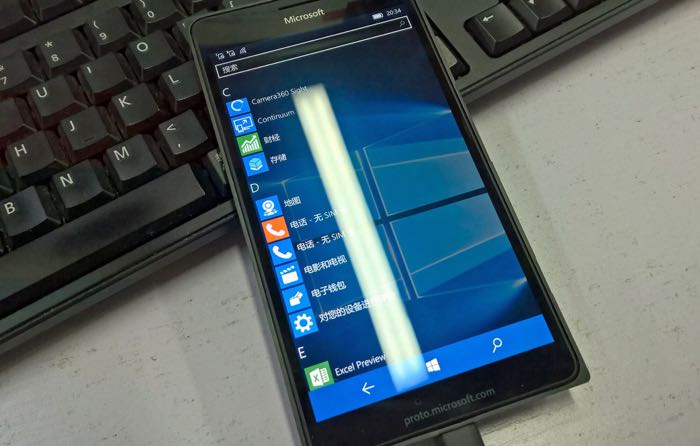 Microsoft are expected to announce a number of new devices at their event on the 6th of October, this will include two new Lumia smartphones, the Microsoft Lumia 950 and Lumia 950 XL.

We have heard various specifications on the Microsoft Lumia 950 and Lumia 950 XL and now it looks like we have some pricing details for the two handsets.

The Lumia 950 is rumored to feature a 5.2 inch Full HD display with a 1920 x 1080 pixel resolution, the handset will come with a hexa-core Qualcomm Snapdragon 808 processor.

The device is also said to come with a 5 megapixel front camera and a 20 megapixel rear camera, it will also feature a 3000 mAh battery.

The Lumia 950 XL will come with 5.7 inch display with a QHD resolution of 2560 x 1440 pixels and will be powered by an octa core Snapdragon 810 processor. The device will also feature a 5 megapixel front facing camera and a 20 megapixel rear camera, plus a 3300m mAh battery.

Both of these new Windows Phone smartphones from Microsoft will come with the latest version of their mobile OS, Windows 10 Phone, we will have more details on the devices next month.