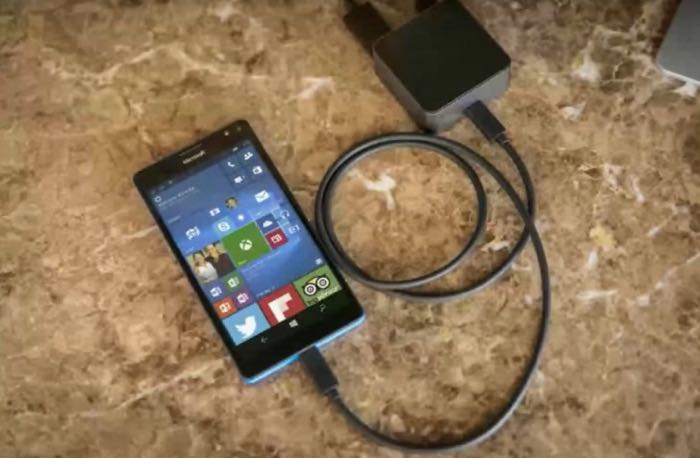 Last week we heard a number of specifications on the new Microsoft Lumia 950 XL smartphone and now we have some more information about the device.

Now it would appear that the front facing camera on the handset will also come with an LED flash for Selfies.

The Lumia 950 XL is rumored to be powered by an octa core Qualcomm Snapdragon 810 processor and will also comes with 3GB of RAM and a choice of storage options. The handset is also said to come with a 3300 mAh battery and Windows Phone 10.

Microsoft are rumored to be launching the Microsoft Lumia XL 950 in October along with a new Lumia 950 and some other devices.