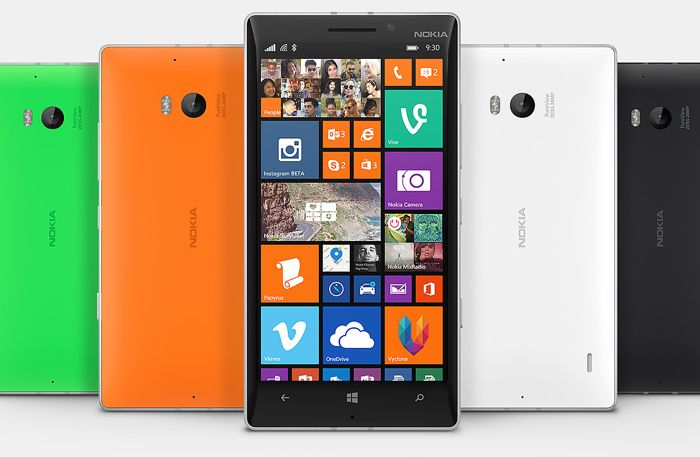 We previously heard some specifications on the new Microsoft Lumia 940 smartphone and now it would appear we have some more information on the handset.

Microsoft will apparently launch two versions of the device, the Microsoft Lumia 940 and the Lumia 940 XL, both handsets are said to come with a Quad HD display with a resolution of 2560 x 1440 pixels.

Both devices are also expected to come with the new USB Type C connectors and will come with Windows 10, this means we may have to wait a few month until they launched.