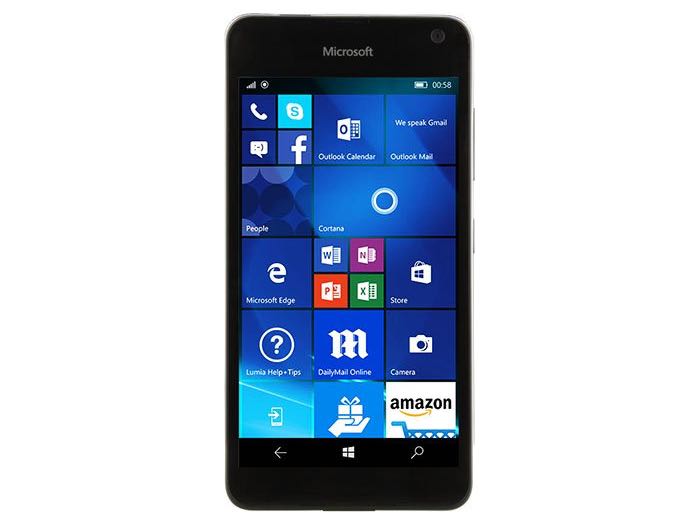 We have already seen a press shot of the new Microsoft Lumia 650 smartphone and now Evan Blass has posted a new press render of Microsoft’s latest smartphone.

The Microsoft Lumia 650 is rumored to be the last Lumia branded device from the company and it said to be a mid range priced handset.

We previously heard that the Lumia 650 would come with a 5 inch display with a HD resolution of 1280 x 720 pixels, the device will apparently feature a quad core Qualcomm Snapdragon 210 processor.

Other rumored specifications on the handset include 1GB of RAM and 8GB of storage, the device will also feature a microSD card slot fore expansion that will support up to 128GB cards, it will also come with dual cameras.

The front camera on the device will be a 5 megapixel version for selfies and the rear camera will come with 8 megapixels. The handset will also come with WiFi, Bluetooth, 4G LTE and Windows 10 Mobile.