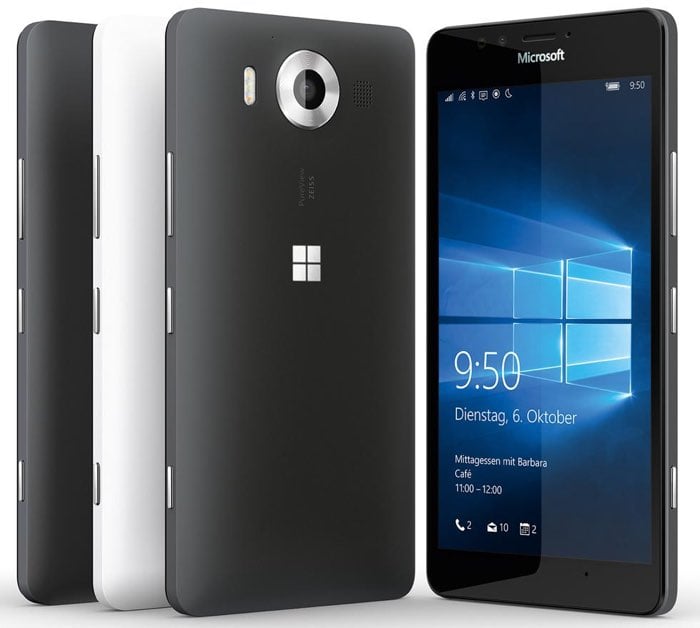 When Microsoft launched their Lumia 550 Windows 10 smartphone the handset was available for $139.99 and now the company has reduced the price of the handset to $99, this is for an unlocked version of the handset without a contract.

The new lower $99 price for the Microsoft Lumia 550 is available from the Microsoft Store, the handset comes with Microsoft’s Windows 10 Mobile OS.

The Microsoft Lumia 550 comes with Windows 10 Phone and the handset is equipped with a 4.7 inch HD display with a resolution of 1280 x 720 pixels. It also features a quad core Qualcomm Snapdragon 210 processor and it features 1GB of RAM and 8GB of built in storage and if you need more storage there is a microSD card slot for expansion.

Other specifications on the handset include dual cameras, on the front there is a 2 megapixel camera and on the back there is a 5 megapixel camera with an LED flash that can record HD video in 720p. You can find out more details about the device over at Microsoft at the link below.