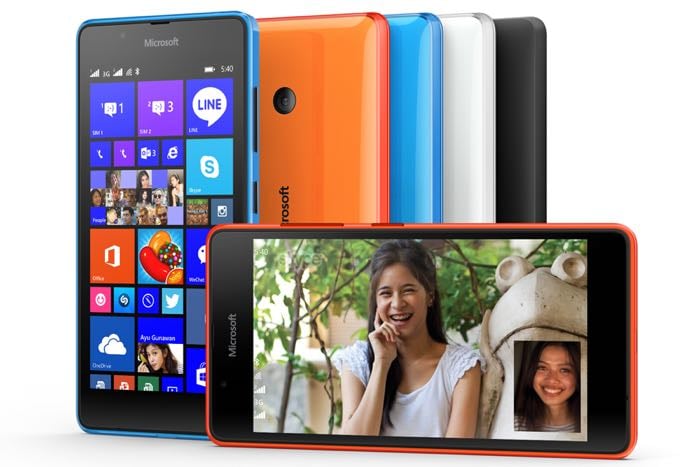 The Microsoft Lumia 540, which is the company’s latest budget Windows Phone handset was announced last month and now it looks like the handset will launch in India tomorrow.

Microsoft has sent out invites to a press event in New Delhi tomorrow and their are expected to make the new Lumia 540 official.

As a reminder, the Microsoft Lumia 540 comes with Windows Phone 8.1 Lumia Denim and the device features a 5 inch display with a HD resolution of 1280 x 720 pixels.

The Lumia 540 comes with a quad core 1.2GHz Snapdragon 200 processor from Qualcomm and it also features 1GB of RAM and 8GB of included storage. If you need extra storage the device features a microSD card slot which takes up to 128GB cards.

The Microsoft Lumia 540 comes with a 5 megapixel front facing camera for selfies andf on the back of the handset there is an 8 megapixel camera with an LED flash and auto focus, it also comes with a 220 mAh battery.