Seems a bit soon for rumors about gargantuan Microsoft purchases to be popping up again, especially after that last one proved true in such spectacular fashion, but there you go. A source with a pretty respectable track record has given rise to word of talks between Microsoft and Nokia for the former to purchase the former Finnish heavywight smartphone champion of the world’s entire mobile manufacturing operation. 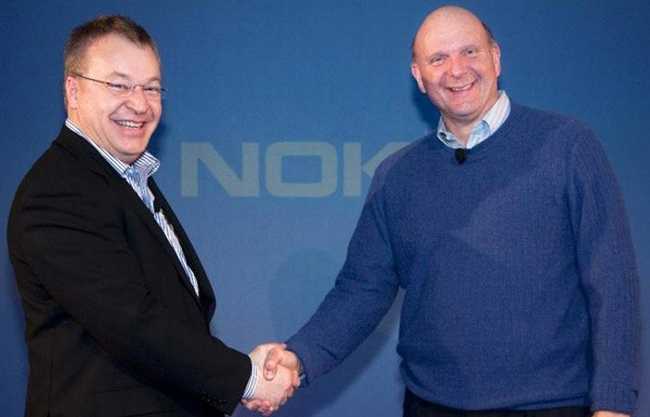 Nokia, we knew it was bad, but this bad? Come on, you’ve still got almost 30% global market share. However, despite source Eldar Murtazin’s past preternatural accuracy, it looks like this time he may have flubbed it.  “We typically don’t comment on rumors. But we have to say that Eldar’s rumors are getting obviously less accurate with every passing moment,” according to UK Communications Director for Nokia Mark Squires. There’s still a chance talks are still going on in higher and more secretive circles, just a considerably tinier one.