Microsoft is launching its Streeside in Europe, Streetside is Microsoft’s rival for Google’s StreetView, and cars fitted with cameras have already started taking photos in London and will start taking photos in other UK cities next month.

The Streetside service from Microsoft has been available in the US for a while, and Microsoft is now expanding the service to cover Europe, and Microsoft are looking to avoid any of the privacy problems that Google previously had with their StreetView. 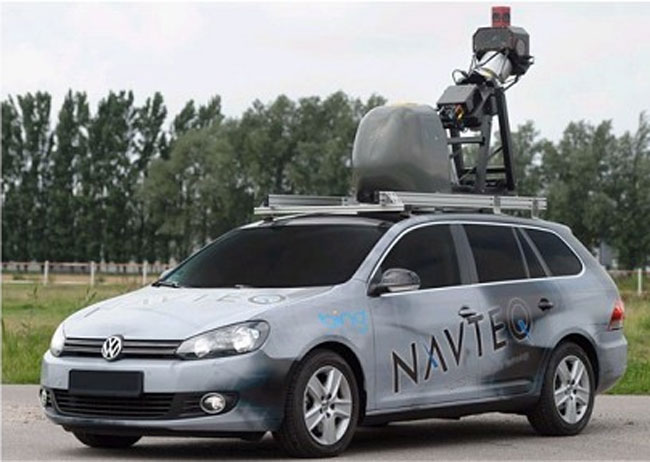 Microsoft intends to combine the photos taken with Streetside with its location based services, and Microsoft has said that they will be notifying the public about pictures being taken in their area in advance.