Microsoft has launched their first Office application for Apple’s iOS devices, Microsoft OneNote, and it is compatible with the iPhone, iPad and iPod Touch.

OneNote for iOS devices lets you create and sync notes using Microsoft’s cloud based system, and this is the first part of the Microsoft Office suite that has been released on Apple’s iOS devices. 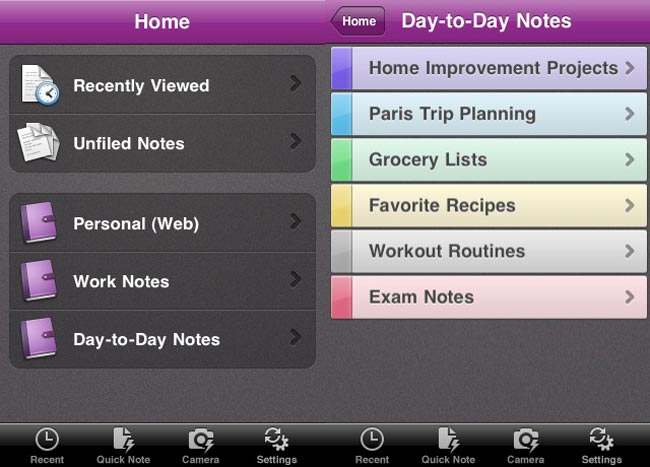 Microsoft OneNote Mobile is the easy-to-use, powerful note-taking application for all of your ideas, brought to you by Microsoft Office. OneNote Mobile lets you create and view notes and lists whenever you need them. Sync your notes with free Windows Live online storage and access them from virtually anywhere using your phone, PC, or almost any web browser.