Microsoft [MSFT] had designed its Kin One and Kin two mobile phones to appeal to the majority of consumers, the phones are designed around social networking and are aimed at teenagers and people who don’t want a fully functional smartphone.

They were designed to be at the cheaper end of the market, making them affordable for the majority of consumers, but it seems like Verizon have decided that the Kin One and Kin Two need to have expensive data plans like the majority of smartphones. 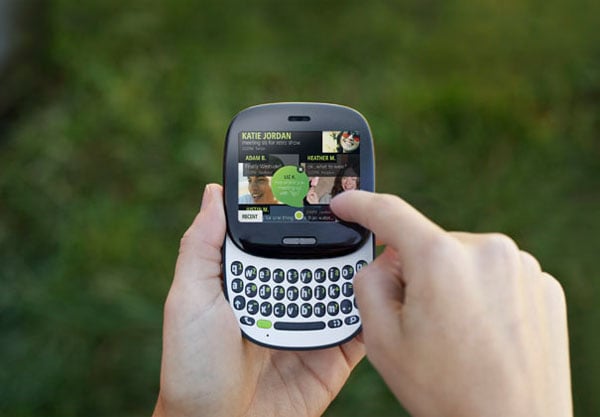 Verizon intend to charge customers $30 a month for data, so basically the same package for the majority of smartphones like the BlackBerry and the Motorla Droid.

$30 for a data plan for a phone which isn’t a full smartphone is ridiculous and the majority of people wont pay it, they should be charging users $10 a month for data as a maximum.

I guess Microsoft wont be selling many Kin One’s and Kin Two’s on Verizon if they are are going to charge that much for data.