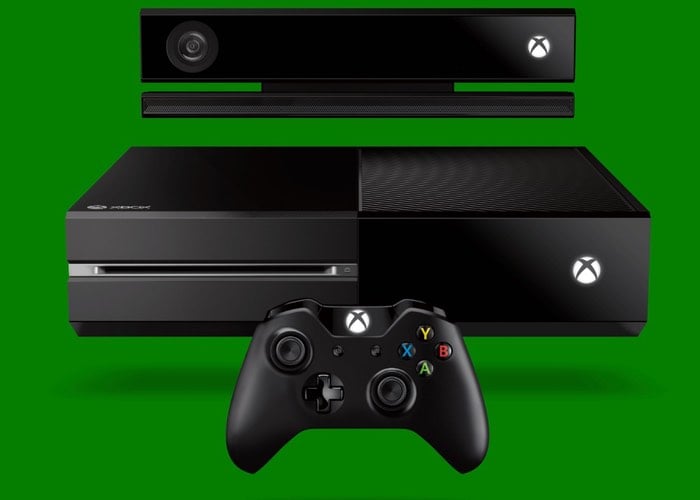 Microsoft has this week announced they will be making increases to the Xbox Live pricing structure in six territories around the world due to changes within the market.

Xbox Live price increases can be expected to be rolled out to Austria, Hungary, Israel, South Africa, Sweden, and Turkey And will be taking place next month on June 20th, 2016.

We occasionally update pricing in a given market to provide a balance of service and value, and in some instances, meet currency fluctuations within the region, and will be adjusting the price of Xbox Live Gold subscription in a small number of markets on June 20, 2016

This is based on market rather than currency, and the new price in Austria aligns with other European markets. We occasionally update pricing to provide a balance of service and value. Xbox Live Gold codes are not region-locked. Customers may redeem any Xbox Live code regardless of where it was purchased.

Current pricing is as follows for the remaining territories. We do not yet have adjusted pricing for these countries, though we suspect they will be adjusted to convert approximately to USD fees ($9.99 per month).