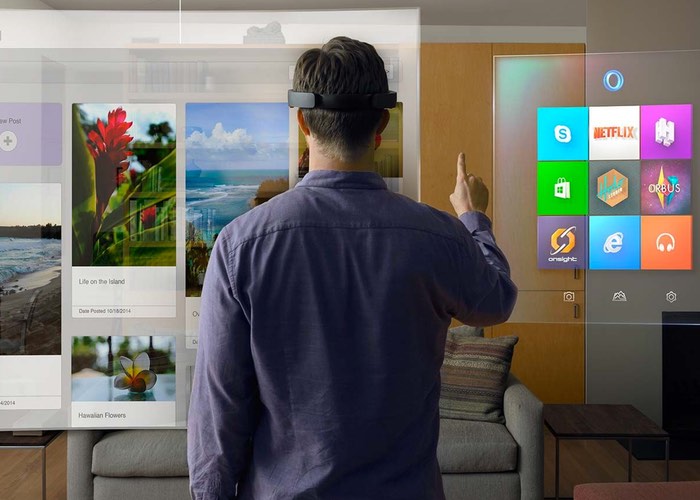 Following on from the leaked documentation that was published earlier this week on the Fortune website and was quickly removed revealing details that Microsoft was preparing to open up preorders for its new augmented reality eyewear.

Microsoft has today officially announced the start of its pre-order system for the Microsoft HoloLens which is now priced at $3,000 and is expected to ship during next month. 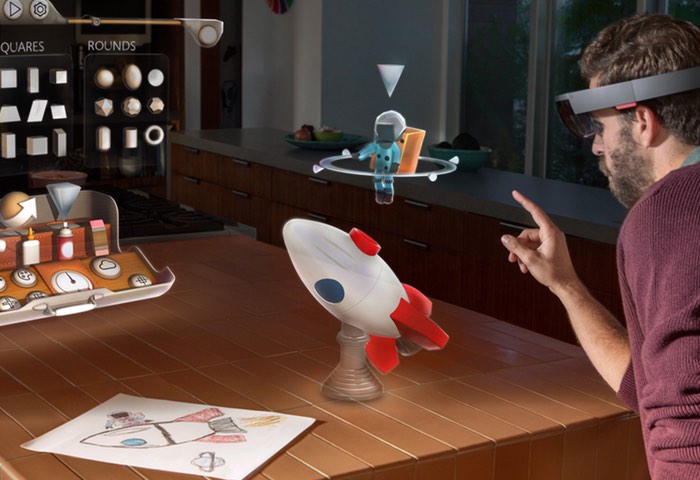 Although Microsoft is stressing that the current HoloLens system is not a consumer version and has been created for developers to create augmented reality applications for the new hardware which was first unveiled last year.

Shipping of the pre-ordered Microsoft HoloLens hardware is expected to take place on March 30th 2016 and take the form of the first Microsoft HoloLens Development Edition. Offering a self-contained and untethered system that uses holographic computing natively, with no markers or external cameras, wires or smartphone required. Check out the video below to learn more.

The Microsoft HoloLens is also equipped with Bluetooth 4.1 support allowing it to be connected to a variety of different peripherals and accessories when required, one of which being the clicker butt comes supplied with the development kit.

The HoloLens system requires no PC connection although it is a Windows 10 device and will offer users a similar interface thanks to the new unified ecosystem of Windows hardware, that was launched by Microsoft with its Windows 10 operating system the middle of last year.

For more information on the new Microsoft HoloLens hardware jump over to the Microsoft website for details via the link below.