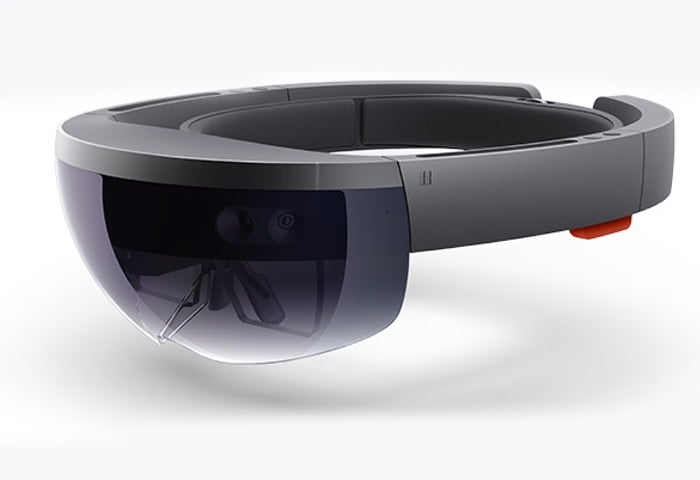 The Hololens is expected to launch in late November in the six new countries and is now available to preorder priced from $3000. Check out the video below to learn more about the Microsoft augmented reality hardware, which it hopes will revolutionise the way we interact with software and computers in the future.

Just like the already available Microsoft Hololens in the US and Canada, those purchasing the new augmented reality hardware will be able to choose between the standard $3,000 Development Edition or the $5,000 Commercial Suite. The Hololens Commercial Suite provides users with enhanced support, together with added security and device management features for enterprise users.

When we set out to pioneer the mixed reality category we knew that many of the best innovations would be discovered when others got their hands on the technology,” wrote , in today’s announcement. “It has been quite inspiring to see what our partners have built and what individual developers have created. Together, we have only scratched the surface for what mixed reality can do. I can’t wait to see what happens next as we welcome these new countries to our holographic landscape.