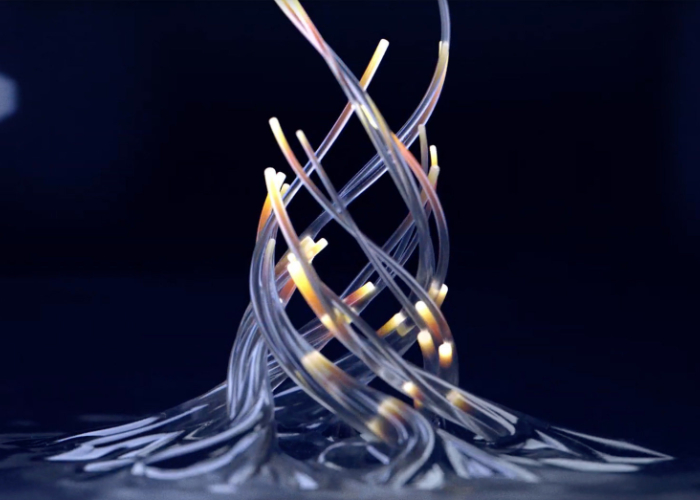 At this year’s Mobile World Congress 2019 which commences in just a few weeks time on February 24th 2019. Microsoft are expected to unveil more details about its new Microsoft HoloLens 2. New hardware which builds on the original Project Baraboo, HoloLens eyewear in the form of a pair of is a pair of mixed reality smart glasses developed and manufactured by Microsoft.

The original pre-production version of HoloLens started shipping as a Development Edition on March 30th, 2016 and was priced at $3,000. Unfortunately not much is known about the new Microsoft HoloLens 2 hardware although Microsoft has released a teaser video embedded below to whet your appetite for the big reveal during MWC 2019.

It has been rumoured that the new Microsoft HoloLens 2 hardware would be powered by Qualcomm Snapdragon 850 ARM processor or use Qualcomm’s XR1 platform. As soon as more information is made available we will keep you up to speed has always. Fingers crossed more details will be officially announced by Microsoft at this year’s MWC 2019 event in a few weeks time.