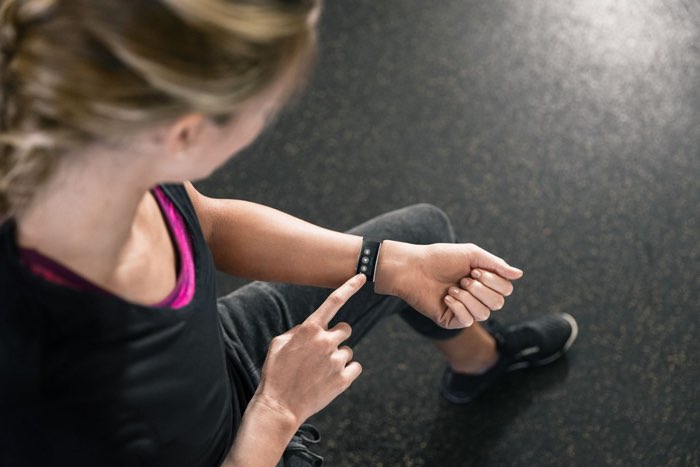 We recently heard a rumor that Microsoft would not be releasing a new Microsoft Band 3 smartwatch this year, the company were said to be focusing on their Microsoft Health app on other platforms instead.

Now in a somewhat strange move, Microsoft has changed the name of its Health app and it is now called Microsoft Band.

It is not clear as yet on why Microsoft has decided to rebrand the app, especially with the recent rumors that they would not be releasing a new fitness tracker this year.