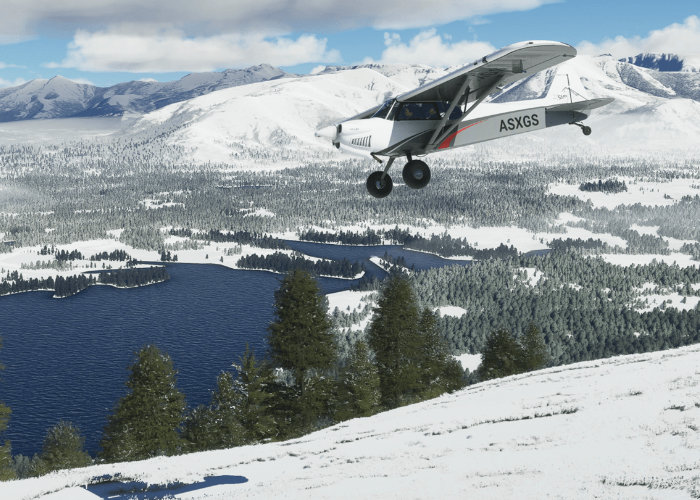 New features and content with the lates Microsoft Flight Simulator update include :

– Virtual Reality is now available to all users as a free update for all OpenXR-compliant headsets! Visit the VR options menu in-game to enable the feature.
– Two new training missions will help you take off and land with the Airbus A320neo.
– Live Weather is enhanced with Meteo blue data to include snow and ice coverage.
– Spotlight Event now features an Airbus A320neo Landing Challenge. See how well you do after training!
– Sam and Rufus liveries for the Aviat Pitts Special S2S
– Aviators club livery for all 30 planes available in the Marketplace for free!
– Test pilot livery for all 30 planes will be granted to all Alpha and Beta testers!