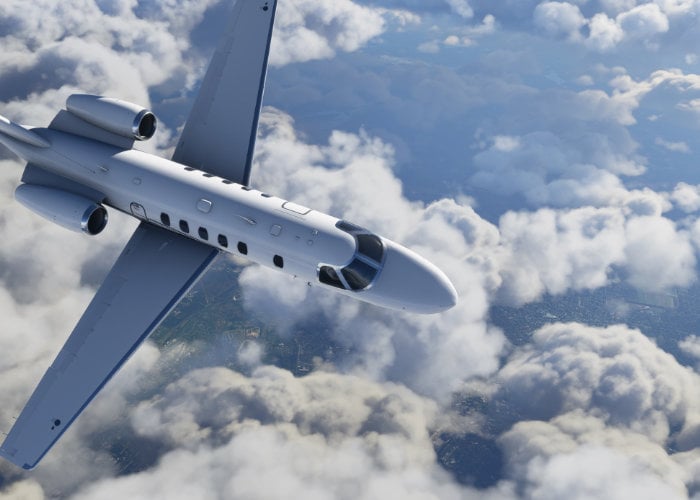 The latest edition of Microsoft Flight Simulator is currently enjoying its Insider program development stage enabling fans and community members can collaborate with our development teams to improve the simulation, experience, and services of the new flight simulation software. Watch as Sven Mestas, Lead Game Designer from Asobo Studio talks about Airports and Airport features for the new Microsoft Flight Simulator.