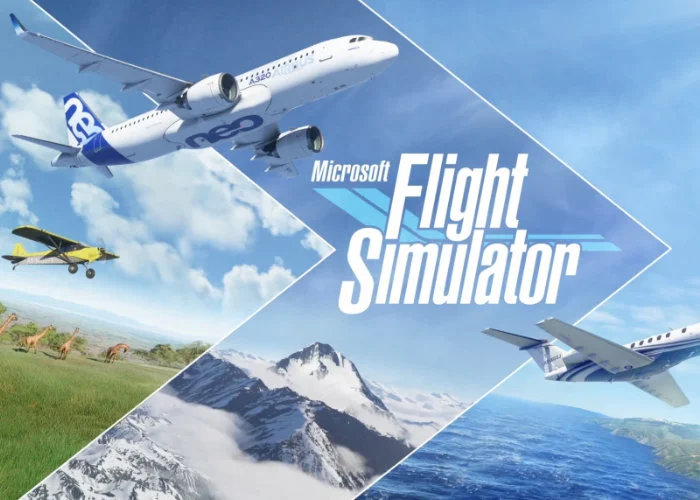 The latest Microsoft Flight Simulator is available in a Standard, Deluxe and Premium Deluxe versions and has been developed by Asobo Studio and published by Xbox Game Studios and is available from Steam and the official Microsoft online store

“Create your flight plan and fly anywhere on the planet. Enjoy flying day or night and face realistic, challenging weather conditions. Test your piloting skills against the challenges of night flying, real-time atmospheric simulation and live weather in a dynamic and living world. From light planes to wide-body jets, fly highly detailed and accurate aircraft in the next generation of Microsoft Flight Simulator.”